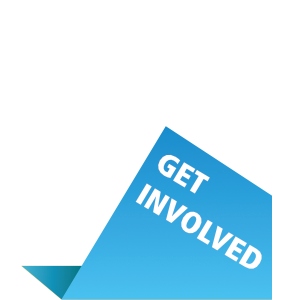 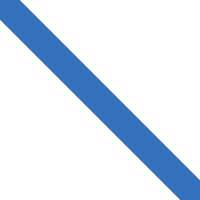 Welcome to the website of the West Midlands Moth Group

This group is associated with the West Midlands branch of Butterfly Conservation, whose remit covers all orders of Lepidoptera.

There are more endangered species of moths than there are butterflies.

The moth study group concentrates its efforts on recording the distribution of these species in the West Midlands region, providing valuable information from which management plans can be drawn up and progress monitored.

The group has provided numerous records used in the compilation of the recently published Atlas of the Smaller Moths of Hereford and Worcestershire.

The group has several members who regularly use mercury vapour light traps to monitor and study the moths within the region. English Nature has also provided us with 2 generators (for use in Worcestershire and Herefordshire) that will run 3 traps in the field. This is extremely useful considering we may be a long way from the nearest electricity source. The group has also bought its own trap which can be used by Butterfly Conservation members.

Additionally, there is a trap loaned to the group by Anglian Lepidopterist Supplies, which is used to give new members a taste of moth trapping without their having to go to the expense of purchasing their own equipment up front.

The core of information on this site is based upon that of the original West Midlands Moth'ers Site compiled by Neil Gregory.

Please report any problems with this website, or additional items you would like featured, to the webmaster - [email protected]